People usually associate flying with large commercial aircrafts, but about 90% of registered aircrafts in the United States are considered “general aviation.” These are smaller aircrafts that hold about thirty people or less. These smaller aircrafts are subject to different regulations than commercial aircrafts and typically crash at a higher rate. The National Transportation Safety Board (NTSB), who investigates every aviation accident in the United States, has reported that 64% of general aviation accidents involve personal flights in fixed-wing airplanes.

The NTSB is responsible for publishing accident reports and identifying ways to improve aviation safety.

It is devastating when a commercial plane accident happens, but private and small plane accidents happen more often and can be just as devastating to the victims and their families. Having more relaxed standards for these private and small planes means these planes are likely to have more mechanical defects and receive less frequent maintenance. Private planes can be operated by amatueur pilots and often are, which means they may not be as experienced as a commercial pilot. The National Transportation Safety Board has determined the most common causes of private plane crashes to be:

Despite the risks the planes present, there are advantages to them. In areas with only a small airport, private and small planes may be the only ones that can fly into the airport. These planes are also often used to get a more personalized experience of sight seeing or experiencing history in a privately owned wartime aircraft. All of these are reasons why people may ignore the risks associated with private or small planes.

Charters and air tours are some of the most common uses for these smaller planes. They are usually used to transport busy executives, government officials, musicians, etc. The pressure of having high profile clients can cause those flying these planes to not make the best decisions. They may decide to fly even if the conditions usually would not permit them to fly.

In May 2019, two accidents within eight days of each other resulting in fatalities caused the National Transportation Safety Board (NTSB) to push for further safety regulations for charter flights. After this, the NTSB called for business and charter flight operators to implement safety management systems, record and analyze flight data, and ensure that pilots get the proper training to prevent them from accidentally flying into the ground or into the water. These recommendations have not been implemented for the charter and tour flight industry.

Air tourism is also a time when accidents can happen. These smaller planes are often used for air tourism and the companies usually transport thousands of passengers over sightseeing areas. From 2000 through 2010, air tour operators in the United States flew an estimated average of 512,113 hours annually with an average crash rate of 2.7 crashes per 100,000 flight hours. That is still an average of over 37,000 crashes per 100,000 flight hours and five times that amount annually.

Business jets are used for companies that have executives that need to get a lot of work done and travel often. Since these are smaller planes, they offer those executives more assurances since they can land in smaller airports and in some conditions that larger commercial flights cannot. However, there are risks when landing in smaller and municipal airports.

Sometimes, the runways may be in poor condition or made out of dirt instead of asphalt which is harder for the plane’s tires to grip. In 2019, 77 people died in business jet crashes. This was an all-time high and similar numbers have not been seen since 2006 when the total was 76.

Many vintage military planes are now owned by civilians. These planes can be around 70-80 years old and many dating back to World War II. Many individuals want to fly in one of these planes to get a sense of history. These are also common attractions at airshows. There are obviously risks that come with flying a plane with such old parts and the way these planes were designed is not the same as a small plane would be today. This puts passengers at a higher risk of serious injury.

Who May Be Liable

Since there are multiple types of small plane accidents and many causes, there are also multiple possibilities for who may be liable for your private plane crash injuries. The most common causes of these accidents are pilot error, faulty equipment, or violation of Federal Aviation Administration (FAA) regulations. Once someone is able to determine the cause of the plane crash, your attorney can identify who is potentially liable for your injuries. The most likely liable parties for a private plane crash include:

Sometimes, it is clear that the operator of the plane made a mistake that led to the crash. When this happens and the owner of the plane was not piloting it, they may still be held liable under “vicarious liability.”

If negligence can be proven, then the owner could be held liable for damages suffered by the injured party. If there can be no problem found with the pilots conduct, then the issue may have been a mechanical issue. If the injuries sustained are a result of a defect in the aircraft and not lack of maintenance on the owner’s part, then the manufacturer of the aircraft may be liable.

For aircraft with less than twenty passengers, there is an Act that often shields manufacturers from liability. The General Aviation Revitalization Act of 1994 (GARA) helps shield manufacturers of aircraft carrying less than twenty passengers from liability for most crashes where aircraft parts are eighteen years or older at the time of the accident. This does not cover all plane crashes though, so it is best to have a lawyer investigate the matter. When both the aircraft owner and/or operator and the manufacturer can be liable it is important to contact an attorney because comparative fault may be used to decide how much liability will be assigned to each party.

If you or a family member has been injured in a private or small plane accident, you should immediately contact an attorney who is experienced in handling these types of cases.  Private and small plane crashes can be complicated, and you need an attorney you trust to help you navigate your case. 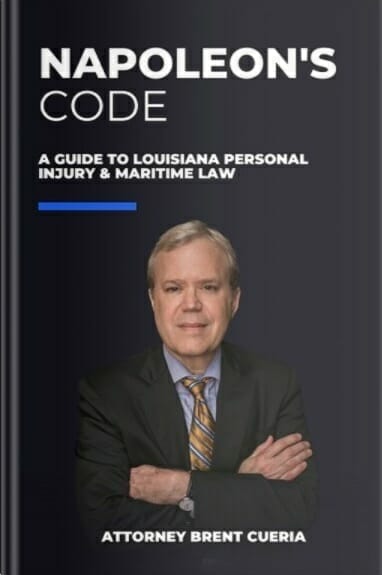 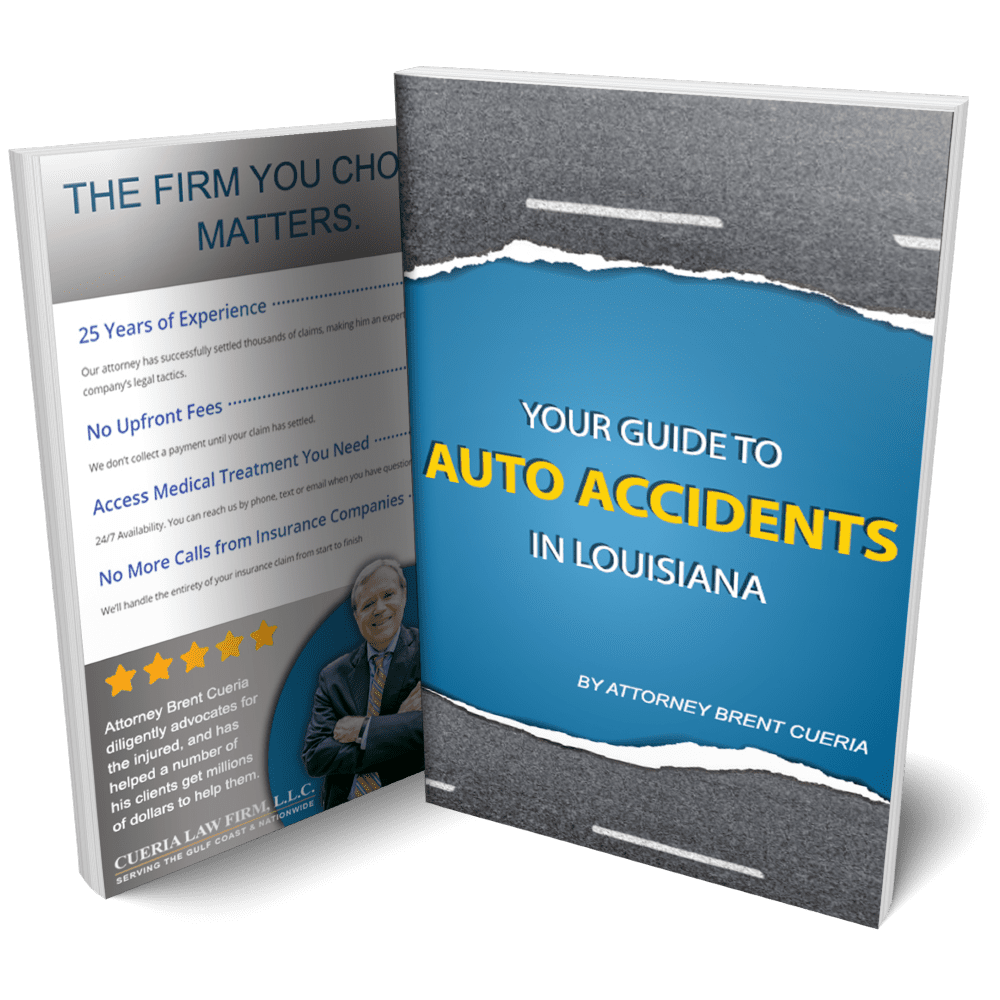 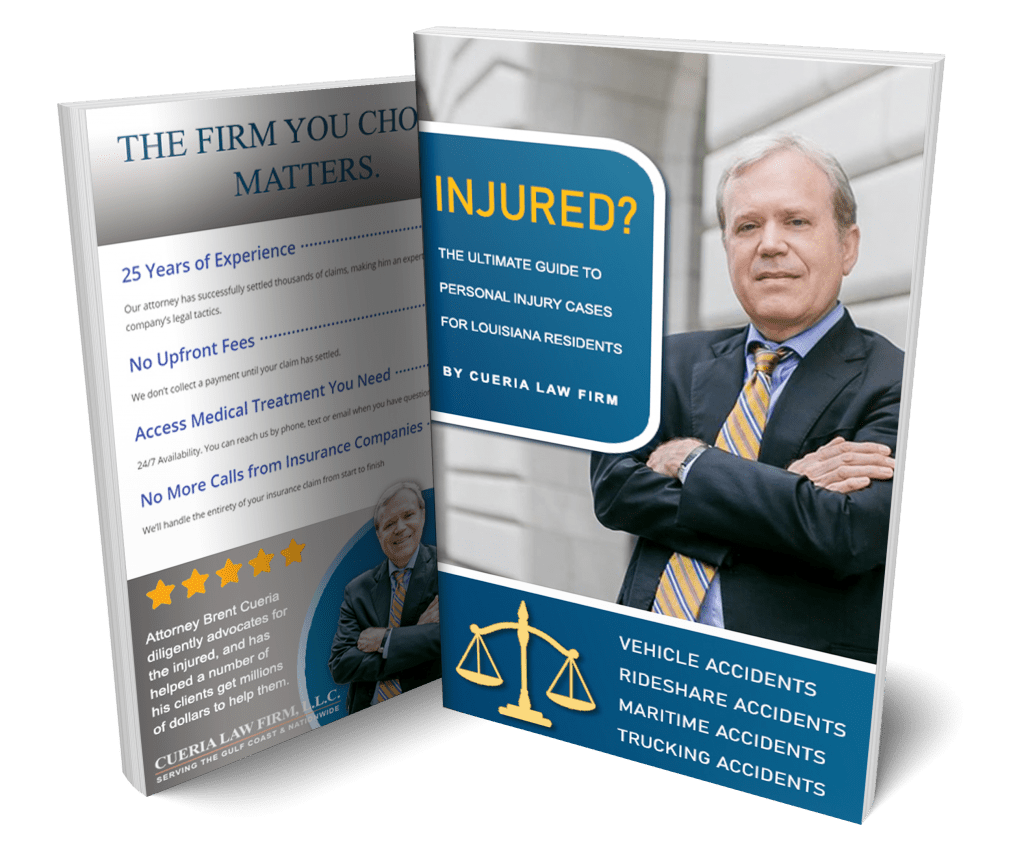